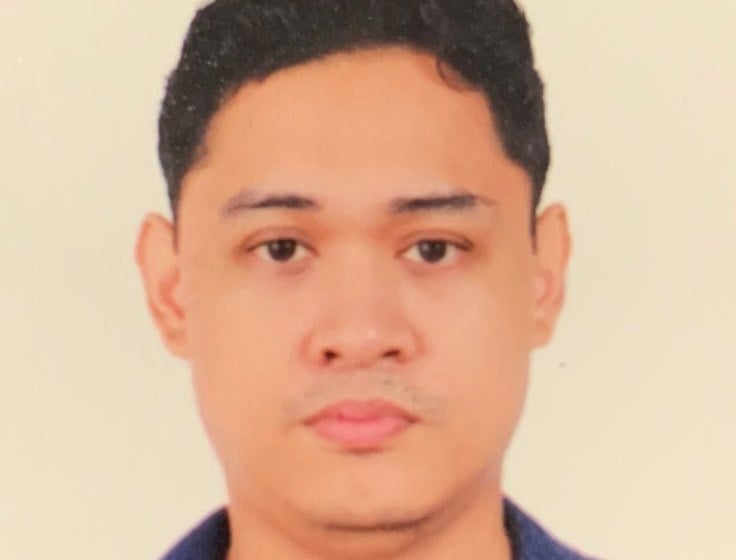 Full Bio
Learn about our editorial policies
23 Feb 2022
Share
Gabriel Martinelli (David Ramos/Getty Images)
Share this article
Arsenal and Wolverhampton face off in the English Premier League on Thursday in the second meeting between the two clubs this month.
They clashed at Molineux Stadium last February 10 with the Gunners pulling off a 1-0 triumph. Gabriel netted home in the 25th minute and Arsenal held on despite being reduced to ten men in the 69th minute after Gabriel Martinelli was issued a red card.
Arsenal followed up that victory with a 2-1 home triumph over Brentford last Saturday behind goals from Emile Smith Rowe and Bukayo Saka.
Mikel Arteta’s Gunners are currently in sixth spot in the table with 42 points from 23 matches.
Wolverhampton are coming off wins over Tottenham (2-0) and Leicester City (2-1). Rúben Neves and Daniel Podence scored in their win over the Foxes as the Wolves remain in seventh place with 40 points from 24 matches.
Wolves manager Bruno Lage will not be able to use Yerson Mosquera, Willy Boly and Matija Sarkic in this match due to injury.
GB

We expect a win to nil for Arsenal in this match.
Best Bet: Arsenal To Win to Nil @6/4 at Hollywood bets - 1 Unit
Value Bet: Gabriel Martinelli Anytime Goalscorer @7/4 at QuinnBet - 1 Unit

If your account has Sportsbook losses at the end of your first day's betting, QuinnBet will refund 50% of your losses as a Free Bet up to £35 (min 3 bets) Plus 10 Free online casino spins at QuinnCasino. Even if your account is up, you're guaranteed a £5 Free Bet Plus 10 Free Spins provided you place at least 1 bet of £10 or greater at the minimum odds. T&Cs apply | 18+ New UK Customers Only | BeGambleAware.org