Manchester City and Liverpool renew their rivalry from last season in the FA Community Shield this weekend.

Liverpool's German head coach Jurgen Klopp (front C) and his team-players applaud and celebrate at the end of the International friendly football match between Liverpool and Lyon on July 31, 2019 in Geneva. (Photo by FABRICE COFFRINI / AFP) (Photo credit should read FABRICE COFFRINI/AFP/Getty Images)

Manchester City have picked up where they left off in pre-season, picking up three victories out of their four pre-season games and scoring an impressive 13 goals in the process.

City will be expected to field a strong side against Liverpool at Wembley as they aim to get their season off to a flying start.

New signing Rodri has featured heavily for the club during their pre-season tour of Asia and is likely to make his competitive debut at Wembley on Sunday.

While it is important not to read too much into pre-season form, Liverpool have certainly struggled to find a rhythm since winning the Champions League back in May.

After two wins against lower league opposition at the start of pre-season, Klopp’s side then went four games without a victory, losing to Borrisua Dortmund, Sevilla and Napoli and drawing with Sporting Lisbon.

They finished off their pre-season campaign with a 3-1 victory over Lyon, but fans will be slightly concerned as they prepare to take on a City side who don’t look to have a lost any momentum since winning the trophy in May.

One potentially big factor for Klopp’s team’s poorer form in pre-season was the absence of Mo Salah and Sadio Mane, both of whom were competing in the African Cup of Nations and will presumably be back in the side for Sunday’s big match.

Manchester City and Liverpool have had some thrilling encounters over the past couple of seasons but it was Manchester City who came out on top the last time the two teams meet.

City handed Liverpool their only defeat of their Premier League campaign when they defeated them 2-1 at The Ethiad back in January.

Manchester City and Liverpool have had some classics in recent years, and with Liverpool’s defence looking leaky during pre-season, we could be in for another goal fest on Sunday afternoon.

Virgil Van Dijk will have his hands full as he prepares to take on the City frontline who have knocked in 13 goals during their recent pre-season campaign.

Liverpool will be looking to Salah to produce some magic after being mostly absent from their pre-season campaign and will be hoping he can turn on the style and get through a resilient City backline. 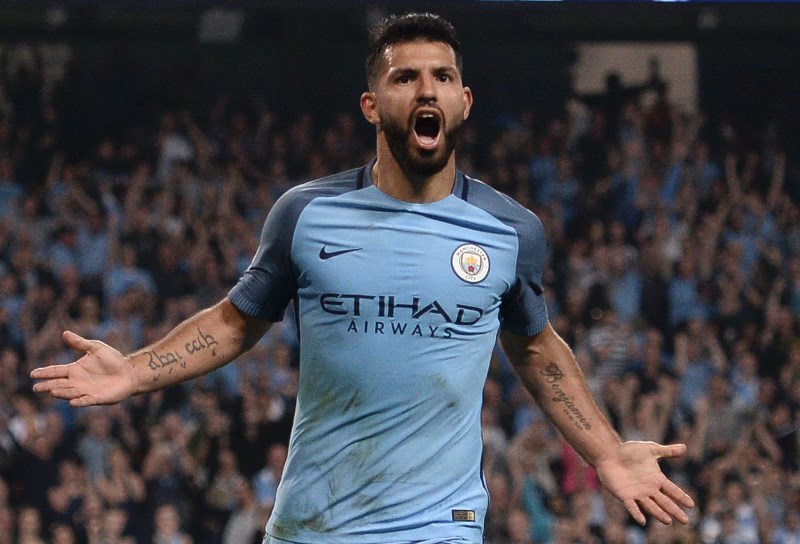 While it can always be risky making predictions of the back of pre-season form, Manchester City certainly look the stronger side heading into Sunday’s encounter and backing them to pick up their sixth Community Shield trophy is going to be a smart bet.

A correct score bet of Manchester City 2-0 Liverpool is currently excellent value at 9.50 with Bet365. Those who prefer a more conservative approach though will find City to win currently valued at 1.90.

T&Cs apply. See sites for details. Over 18s.
US

Exclusive Code! Linebet promo code NEWBONUS - Use this code to get an exclusive welcome bonus