Manchester City will travel to West Ham to begin their pursuit of a third consecutive Premier League trophy.

City are in the hunt for a third consecutive Premier League trophy (Photo by Shaun Botterill/Getty Images,)

Pep Guardiola's Manchester City will begin their hunt for a third consecutive Premier League trophy this weekend when they travel to the London Stadium to take on West Ham this Saturday.

After a mixed first campaign in charge of The Hammers, Manuel Pellegrini will be hoping that his team can build on their strong start at the end of last season.

The London based club won their last three games of the Premier League season, scoring eight goals and conceding just two in the process.

Pellegrini will want to see more of that from his team this season as they set their sights on a potential top seven finish.

Marko Arnautovic leaving the club for China earlier in the summer will have been a blow for the club, but the addition of record signing, Sebastian Heller will have given them a boost.

Pellegrini has a fit squad to choose from on Saturday and is likely to hand Premier League debuts to several of his new signings, including Heller.

Manchester City will come into Saturday's game full of confidence having won the season's curtain-raiser against Liverpool this past weekend.

City have no fresh injury concerns heading into the game and are likely to field a near-identical side to the one they put out against Liverpool at Wembley.

City are also likely to hand a Premier League debut to new signing, Rodri, who has featured heavily for the club during pre-season.

Manchester City have dominated the majority of their recent encounters with West Ham, having picked up six straight victories against the London club in the Premier League.

The two sides also met in pre-season, with Manchester City coming out as confident 4-1 winners. A scoreline that doesn't bode well for West Ham on Saturday.

Manchester City have been firing on all cylinders throughout pre-season, and their 4-1 victory against West Ham in pre-season could be a sign of things to come for the Hammers on Saturday

City were scoring for fun at the end of last season, and while West Ham have managed to sure up their defence somewhat, they will still find it difficult to contain City's lively attacking options. 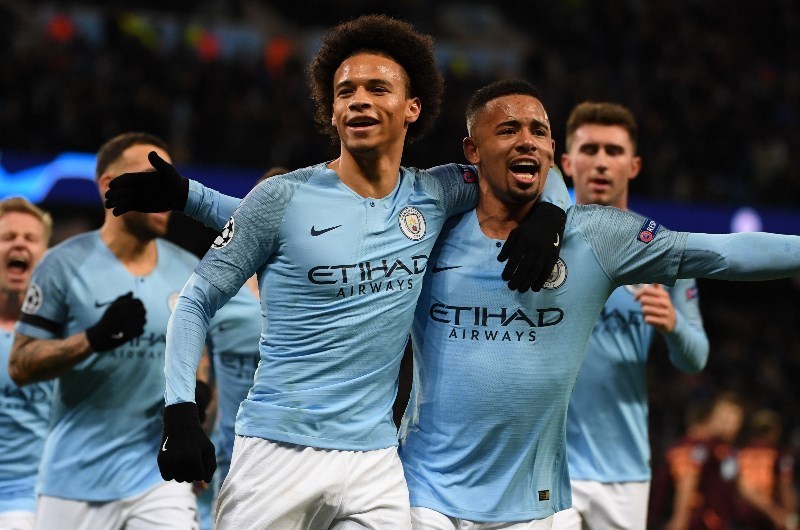 While West Ham are likely to put up a strong fight on Saturday, Manchester City have a clear quality advantage over them, and they will want to assert their dominance over the rest of the division early in the campaign.

Given Man City's recent goalscoring exploits, and West Ham's strong end to the season last year, you can bet on their being plenty of goals in this fixture. Over 3.5 goals at 2.20 presents the best value with Bet365.
US

Exclusive Code! Linebet promo code NEWBONUS - Use this code to get an exclusive welcome bonus