Odds have been cut on a 2019 General Election as pressure mounts on Boris Johnson to make a decision.

Will Boris Johnson call a General Election before the end of 2019? (Credit: Getty Images)

The UK has been in a state of political turmoil for some time now, and the recent appointment of Boris Johnson as the new Prime Minister of the UK has led to heavy speculation that a general election is likely to be called by the end of the year.

There are many reasons why an election could be called, and with Brexit getting ever closer, bookmakers are beginning to slash their odds on the event of an election taking place before the end of 2019.

Year of Next General Election Odds 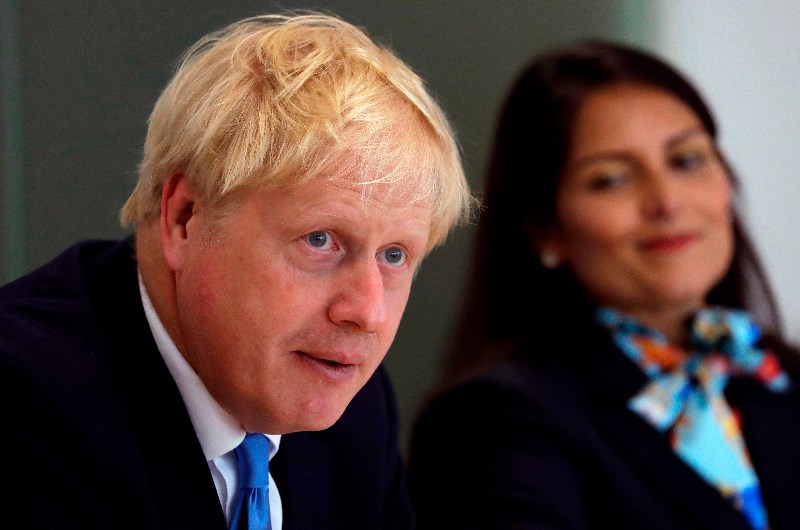 The odds of a general election taking place before the end of the year have been slashed by bookies as pressure mounts on new British Prime Minister Boris Johnson.

Ladbrokes have slashed their odds on a general election taking place this year down from 1.80 to 1.73, with other bookmakers also likely to follow suit.

Pressure has been on Johnson to call an election since his first day in office back in July, with many believing that he will need a stronger majority to get any sort of Brexit deal through parliament.

The odds of a general election being called were increased even more this past week when the Conservatives lost the Brecon and Radnorshire by-election to the Liberal Democrats, cutting their parliamentary majority down to just one.

With some Conservative MPs likely to rebel or turn as Brexit gets closer, Johnson may want to call an election to cast aside any doubts about how much power he holds in parliament.

If an election were to take place, the current odds suggest that October 2019 is the most likely date for it. Ladbrokes currently have October 2019 priced at 3.50. The current date for Brexit is scheduled as October 31st, which means that Johnson, if he is going to call an election, is likely to call one before that date.

The time between the announcement of an election and the election taking place has to be six weeks, which means that the latest date an election could be announced to take place before Brexit would be September 19th.

Interestingly, odds are also being cut on Jeremy Corbyn not being in charge of the Labour Party by the  time the next election rolls around, with bookies offering odds of 5.00 on Keir Stammer taking over the party from the current leader.